Our work is inspired to polyhedrons. These forms have fascinated scientists, philosophers, mathematicians throughout history. Starting from Plato in ancient Greece, Archimedes, Leonardo Da Vinci in the renaissance and many others. They all believed and tried to prove that the very essence of nature, of the whole universe in fact, has the form of these solids. And they were not wrong. In fact these solids are designed by mathematics, they are only discovered by humans. We think these objects have a mysterious energy.

Our minds are attracted by the symmetries that unconsciously we seek in everything we lay eyes on. Because our brain works that way, we look for patterns. However, we are so used to everything around us being flat and square, because most of the objects we are surrounded by are in the form of a box, a cube, that when we are presented with a geometrical shape that goes beyond the canonical 90 degrees angle, immediately we are attracted to it. 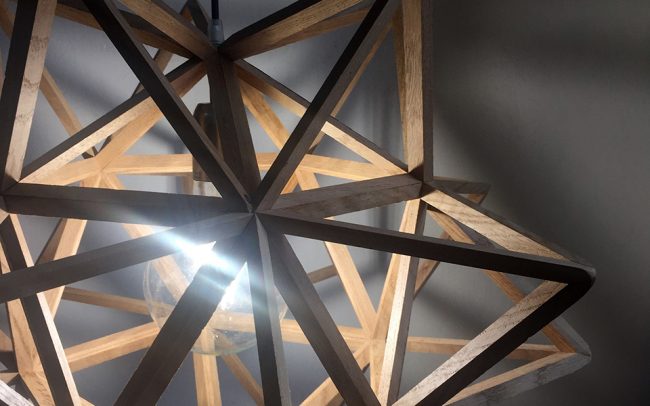 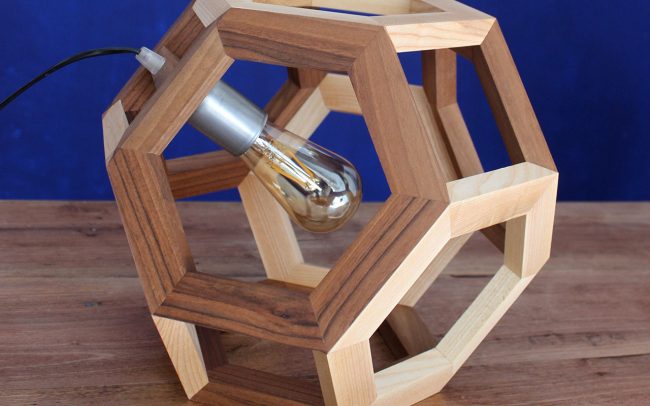 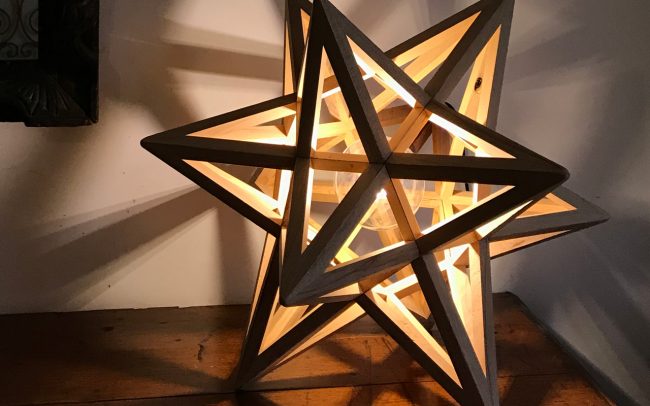 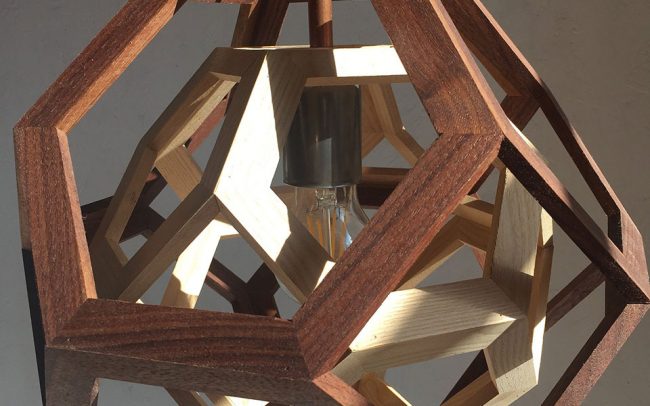 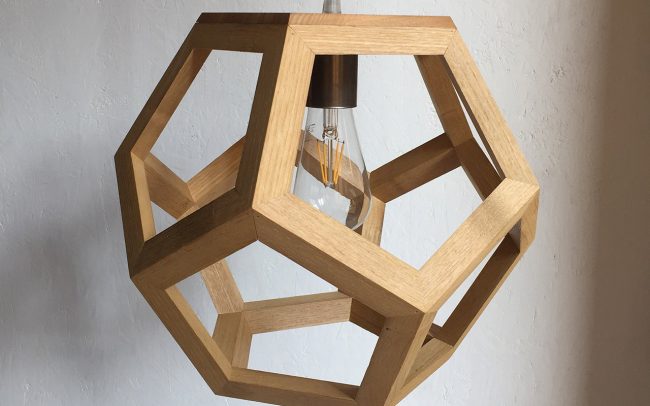 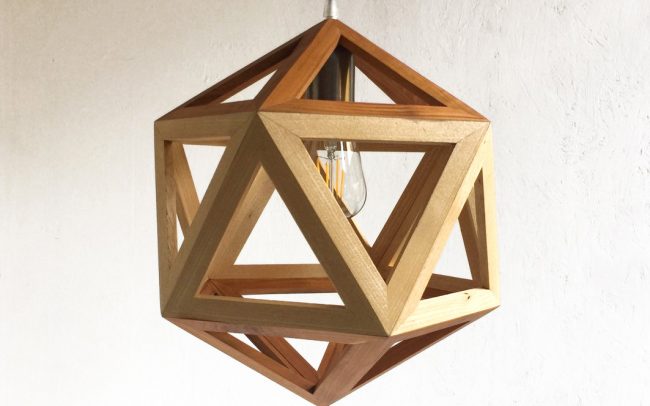 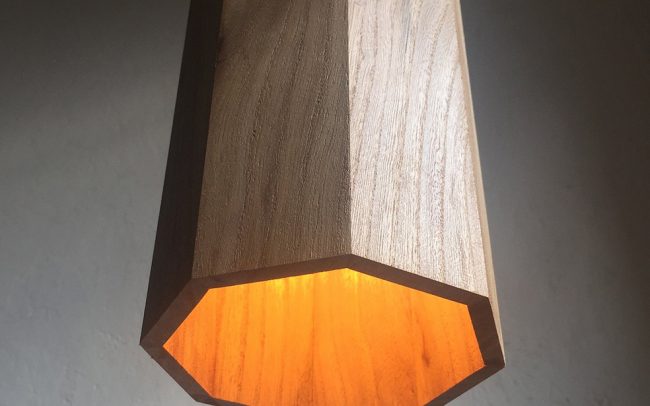 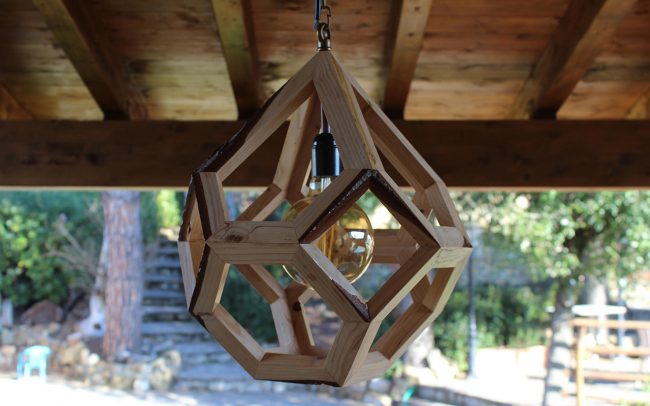 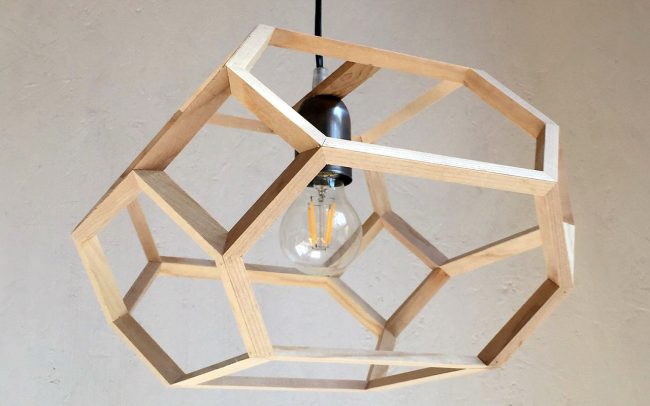 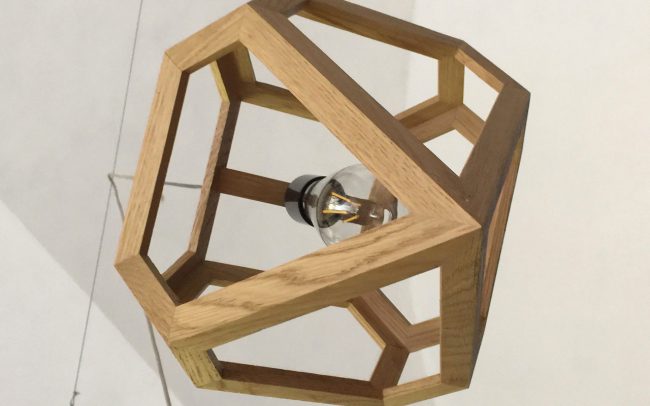